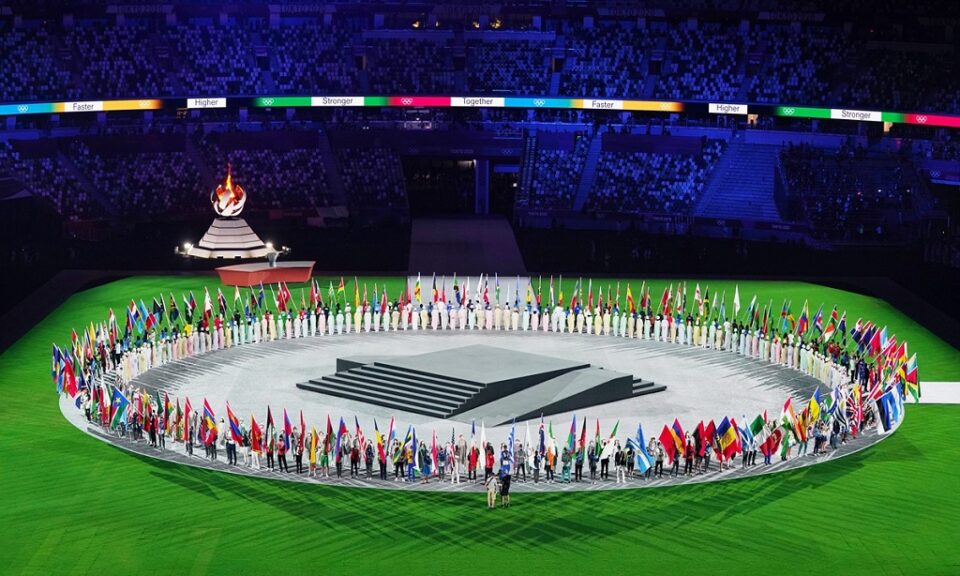 The road to hosting the Summer Olympics in Japan has been full of twists and turns. The Tokyo Olympics of 1940 was cancelled. The Olympics have only been cancelled three times since their start in 1896: in 1916, 1940, and 1944, all during conflicts. The Games have survived political boycotts and terrorist events, but they were postponed for the first time in 2020 due to a pandemic. The 1964 Summer Olympics in Tokyo were significant because they were the first in Asia, and they signalled Japan’s return to the global stage as a civilized and technologically advanced nation. The ‘Happy Olympics,’ as they were dubbed, were held in Tokyo in 1964.

After the triple disaster in 2011, attempts to market Tokyo 2020 as the “Recovery Olympics” garnered rather mixed reviews. Nonetheless, Japan’s plan for hosting sporting mega-events is based on stimulating investment in “new” industries like tourism, travel, sport, education, healthcare, and retirement. Tokyo managed to have a successful Olympics in 2021, despite the pandemic and hence it will be remembered as the “Recovery Olympics.”

The Olympic Games were cancelled but never rescheduled: A brief history about the cancellations of 1916, 1940 and 1944

The International Olympic Committee chose Berlin as the host city for the 1916 Summer Olympics in 1912. In the same year, Germany began construction of the Deutsches Stadion, which would serve as the principal venue. Unfortunately, just one month later, the assassination of Austro-Hungarian Archduke Franz Ferdinand sparked World War I. The IOC cancelled the 1916 games because Europe was torn apart, with Germany allied with Austria-Hungary and Italy against Britain, France, and Russia (and subsequently, the United States). The 1916 Olympics were scheduled to include several days of winter sports as well; the idea was later adopted for the first Winter Olympics in 1924.

There were further cancellations in 1940 and 1944 due to the war. The Summer Olympics of 1940 was scheduled to take place in Tokyo from September 21 to October 6, according to a 1936 resolution. In 1937, the Second Sino-Japanese War began, soon to be subsumed into the greater battle of World War II. Because of the escalating dispute, the IOC decided to relocate the games to Helsinki, Finland. However, the second world war officially began on September 1, 1939, when Germany invaded Poland. Soon after, the Games were cancelled. As the war progressed, it became clear that the 1944 Games would also be cancelled. They were scheduled to happen in London, which was bombarded constantly throughout the war. The next Olympics, which took place 3 years after the war in 1948, was held in London.

Tokyo and the 40-year curse

Even though the Olympics have survived decades of boycotts and bans, some feel they are cursed, especially while Japan is hosting. Taro Aso, Japan’s finance minister, lamented the possibility of the Olympics being cancelled due to the coronavirus outbreak in early March 2020. While Tokyo did eventually host the 1964 Olympics, it was tarnished by a boycott by North Korea, China, and Indonesia after the International Olympic Committee declined to allow some of their athletes to compete. It was also the first year that apartheid-era South Africa was barred from competing in the Olympics.

Despite its tumultuous past, Japan, which spent more than $10 billion on preparations for this year’s Olympics, remained adamant about rescheduling the tournament for 2021. Perhaps the 40-year curse is no longer in effect.

Reasons why Tokyo Olympics would go down in history

Let’s have a look at things that makes this Olympics unique and special and which will make Tokyo Olympics 2020 go down in history:

History’s inexorable waves frequently force events to shift around them. The 2020 Summer Olympic Games were originally slated for Tokyo but instead were pushed forward to 2021 due to the ongoing COVID-19 pandemic. This is the first time in the modern Olympic Games’ history, which started in Athens in 1896, that a scheduled Olympiad has been rescheduled. However, that is far from the only occasion the Olympic schedule has been altered due to global events.

All About Taynara Conti- Early Life, Career and Facts