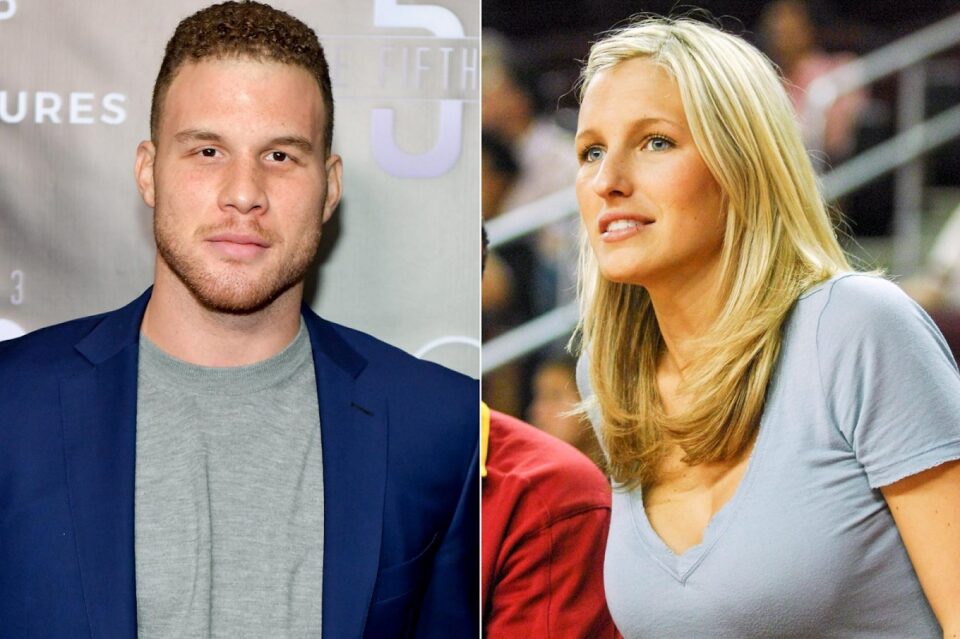 There is a section of Blake Griffin’s life that little is known about and that, in fact, remains partly open related to his sports career, injuries, the atmosphere in the Clippers locker room and his relationship with Brynn Cameron. The most recognized woman who has shared a relationship with Blake is the famous model and personality Kendall Jenner, from the Kardashian family, a favorite for NBA players and hated by most others. In fact, Jenner is now dating Ben Simmons and a Sixers fan wants Kendall banned from the Wells Fargo Center. His petition on Change exceeds 10,000 signatures. Coming back to Blake Griffin and Kendall Jenner, before starting with the most sought-after model on the planet, Blake had a very serious and formal relationship. They were so serious that he got engaged and planned a wedding for July 2017. Here’s the story of that former relationship with ex-girlfriend Brynn Cameron.

An American former basketball player, sports personality, and businesswoman from Van Nuys, Los Angeles, California, Brynn Cameron is more well known for being the ex-fiancée of Blake Griffin (American basketball player and NBA star). She was the top scorer in 2003-2004 but gave up her career to support her family and Blake’s career. She and her ex-husband made headlines during the custody battle for their two children.

2. How old is Brynn Cameron?

Born 8th July 1986 Brynn Cameron is currently thirty-two years old, 35 years old, as of 2022. She is the eldest daughter of Stan Cameron, her father and her mother Cathy.

Brynn Cameron spent most of her time playing various sports with her three siblings, a sister named Emily Cameron and her two brothers Jordan Cameron (football player who has played for the Miami Dolphins and Cleveland Browns football teams) and Colby Cameron.

4. She was a basketball and volleyball player:

She also graduated with a 2009 sociology degree from the University of Southern California. Later in college, she decided to play basketball professionally.

Brynn filed a lawsuit against Blake for failing to provide financial support to her family.

In 2013, Brynn and Blake welcomed their first son, Ford Wilson Cameron-Griffin. During that time they were not in a relationship. In fact, they have an on and off relationship. In 2016, she also gave birth to a girl named Finely Elaine. This beautiful sporty couple got engaged in the same year. However, they called off their marriage due to Blake’s relationship with Kendall Jenner.

Blake’s ex-girlfriend has filed a lawsuit against him for not caring about his family’s affair with supermodel Kendall Jenner. In fact, she has claimed that Blake doesn’t care about his family and wants to gain publicity as a Hollywood star.

6. She had also dated Matt Leinart:

Matt Leinart isa former USC football quarterback. They both met at the University of Southern California and separated after a year of dating. After a few months of the breakup, Brynn gave birth to her son Cole Cameron in 2006. Later, she started dating Blake Griffin, the NBA superstar.

7. Prior to the child support lawsuit, Blake and Brynn were in another lawsuit:

On Valentine’s Day, Brynn Cameron’s lawyers filed a lawsuit against the estate of Blake Griffin in the Superior Court of the State of California.

This lawsuit stated that Cameron, a woman with whom Blake shared a romantic relationship for years, was “hopeless and penniless” because of Griffin and was in charge of the two children they had, the then 5-year-old Ford Wilson and 2-year-old Finley Elaney

Lawyers said in the lawsuit that Cameron quit her job at a marketing agency “at Griffin’s insistence” to focus on childcare and supporting Blake’s sports career. They agreed to live together, pool their savings, and share properties. They formed their family and got engaged in July 2017.

The problems came a month before the wedding. According to the lawsuit, Blake Griffin presented a new prenuptial agreement to Cameron in which he stipulated the separation of property, something different from what they had agreed to months ago. Brynn refused to sign it and Blake delayed the wedding. Shortly after, he was first seen with Kendall Jenner.

Brynn was unable to play most games of her sophomore season during 2005-2006 due to a lingering hip injury. She underwent a second surgery later in the season. Brynn took a break during the 2006-2007 season to give birth to her first child, son Cole, and returned for the 2007-2008 season. She hit 40 three-pointers with 5.8 points per game that season.

Furthermore, she started working as an interior decorator after graduation and received an offer as a sports marketing executive for Adidas and Gatorade in 2012

Who Is Michael Strahan’s Wife Currently? Find Out Here!