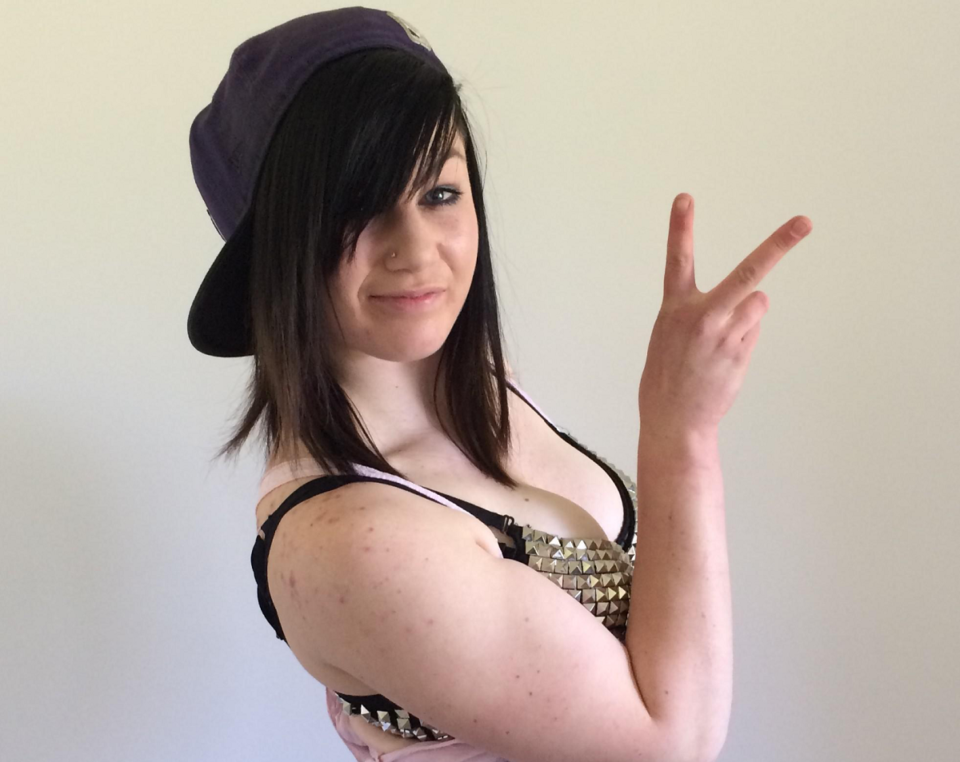 In the sports industry, Professional wrestlers are a huge asset as they bring in millions of dollars each year in profit for the companies that represent them! They have incredible stage presence, costumes, tag lines, and moves that bring in a fan base like no other. For someone like Bea Priestley, this is the everyday life she’s gotten used to living. She is working hard to maintain her strength, great personality, and intimidation factor along with her charming looks and success. As a professional wrestler, she managed to take her dream and make it come true, but there may be some facts about her that go unnoticed. Let’s explore these intriguing facts about the wrestler.

Bea Priestley: 10 Things That Brought Out The New Blair Davenport

Bea Priestley is 25 years old and was born in Harrogate, Northern Yorkshire, England. She started training at the age of 16 in April 2012 and has competed in What Culture Pro Wrestling, PROGRESS Wrestling, and Stardom, where Io Shirai became her teacher.

While she doesn’t seem to have a ring on your finger in terms of engagement, we know that she has a longtime partner.

In the first months of 2017, she began a relationship with Will Ospreay. Two years earlier, when she was 18, she underwent surgery to remove a life-threatening brain tumor which she was diagnosed with at age 14.

Before the pandemic, Bea and Will started to live together in Japan. Ospreay had a two-year contract with New Japan, while Priestley was able to use her off days with AEW and Stardom in New Japan Pro-Wrestling serving as her boyfriend’s Will Ospreay’s Valet.

3. Her real name is not Bea Priestley:

Well, that’s not entirely true. She is Bea, but she is short for Beatrice. Her full name is Beatrice St. Clere Priestly, which is a very unique name. It is not as common in the United States, but the wrestler is half English and half NewZealander which could explain the name. Some of her other names include Amy St. Clere, Beatrice Priestley, Blair Davenport, and Tammy Leigh.

She is a woman who was born in North Yorkshire, England. However, she has not always lived there. Her professional career has taken her around the world more than once, and she has called more places “her home” than most of us could imagine.

She has been living her life in the world of professional wrestling for some time, but she is also known internationally. She is not from Japan, but she did make the announcement in 2019 that she would be moving to Japan because much of her work is based there. This officially makes her something of an international success story, star, and gal. What a cool thing to do in your life.

6. She started young, despite a brain tumour:

She is not young enough to be a baby in the wrestling world, but when she did, she was quite young.

She is only 25 years old now, as her date of birth is March 22, 1996. That means she would have had to suffer long periods of perfecting her craft before stardom as it doesn’t happen overnight. This is true because she began at the ripe age of 16. That’s young, but what’s even more fascinating is the fact that she began just 2 years after a brain tumour diagnosis.

Fortunately, the tumor wasn’t so bad that she couldn’t live with it in her brain. We don’t know more details, but we do know that she waited four years for it to be removed.

She would eventually operate it at age 18 and undergo surgery to have it removed from her brain, so we must assume that it was not cancerous or as dangerous as many brain tumors that take lives and leave people without all their abilities.

7. She has been a female wrestler for a really long time:

As we said earlier, she has been doing this for a long time.

She was 14 when she started training professionally, and that means he has been working hard for 11 years.

She has been in the game much longer than this, but this is the age that she found her coach, her career desires, and started working hard to make this happen for herself. She is someone who is driven and ambitious, and is unwilling to let anyone get in her way when she does what she tries to do.

If we take a look at the events that happened from age 16 to age 25, we can tell that she has been working so hard most of her life that she deserves her stop at the WWE franchise more than anyone else!

8. Bea Priestley joined WWE and signs with the ranks of NXT UK:

WWE introduced a new superstar to the NXT UK female cast in 2021: Blair Davenport who is none other than Bea Priestley. Although the true identity of the person behind Davenport was not initially revealed, rumors later pointed out to the six-time STARDOM champion and former AEW fighter, Bea Priestley.  Finally, the reports were true and Priestley is now part of the ranks of the British WWE brand.

The rumours kept coming because no one had heard of a wrestler called Blair Davenport. But then a video released during the July 1 broadcast of NXT UK, revealed that it was Bea who introduced herself as the wrestler behind this pseudonym, claiming that she was joining WWE after having sacrificed everything, including her friends and family.

9. Initially, Bea Priestley turned down her contract with WWE:

WWE is a show that makes people famous, changes their lives, and does a lot for them. We don’t know why she chose to turn down the opportunity to sign with one of the largest professional companies in the world, but she did.

Bea Priestley recently left STARDOM after having failed in her attempt to win the company’s top championship. It should also be noted that her last appearance in a ring was after the final of the New Japan Cup 2021, where her real-life partner Will Ospreay expelled her from the United Empire stable applying an Os-Cutter.

We have to point this out because that is not easy. It really isn’t. Bumps are not for everyone. The blows are dangerous. There are actually only a few people in the world who can hit and not look like they made bad life decisions, and we are convinced that Bea Priestley is one of the lucky few women who can do that. If we could all rock out like her, none of us would have to pay for botox.