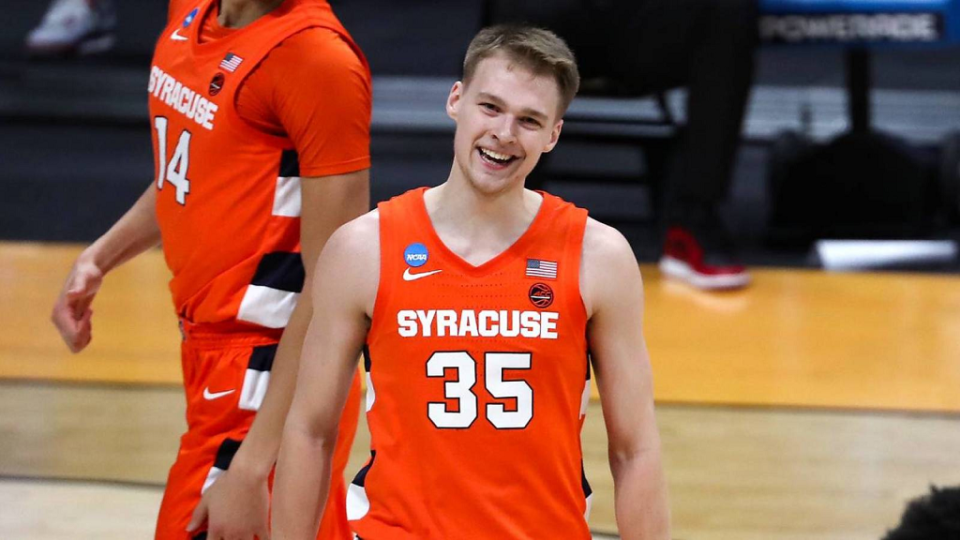 Buddy Boeheim is one of the few college basketball stars that have withdrawn from the NBA Draft after they learned about the fact that they were going to make money from the Name, Image and Likeness (NIL) policy if they came back to the college for another year. Some college basketball players have already indicated that part of their motivation to withdraw from the NBA Draft before Wednesday’s deadline was the knowledge that they could potentially make money from NIL by returning to campus. Buddy Boeheim is expected to be at the forefront of the first group of college superstars who are going to make some money while playing in the NCAA. Let’s find out more.

Buddy Boeheim and the Birth of the Earning College Athlete

What has motivated college stars to stay longer in college?

“The NIL things played a factor in my decision,” said Michigan freshman center Hunter Dickinson. he told ESPN.com. “Being able to earn a little extra money and not have to worry about my financial situation while in school is definitely a professional. I’m glad the NCAA was able to do the right thing and allow students to earn money with THEIR brands. “

Buddy Boeheim made history last week and didn’t hit a single triple, make a flashy pass, or even sweat while doing it. Boeheim, for his part, believes Dickinson could make a lot of money by returning to Michigan, one of the biggest brands in college sports.

“It will be a great opportunity for the university to bring back those best players and give them another route through the university,” he said, “and I think he will have a lot of opportunities to promote himself and it will be great for all the great college athletes of all time “.

Who is Buddy Boeheim?

Boeheim, the 6-foot-6 senior guard in Syracuse and the son of Hall of Fame coach Jim Boeheim, became the first college athlete in the New Age of Name, Image, and Likeness to sell equipment under his name and also have a trademark license. of the University. Boeheim announced on July 2 on Twitter that it had partnered with The Players Trunk “to bring you my official BUDDY BUCKETS merchandise,” which includes hoodies and t-shirts with an image of Boeheim shooting a ball and the orange “S” logo on it.

What is the price of Buddy Boeheim merchandise?

“We have a lot of things that we are working on right now and we are just seeing what people want,” Boeheim said this week in a telephone interview.

How is Buddy Boeheim able to sell merchandise with his image?

Welcome to the new era of college sports, where athletes can benefit from their name, image and likeness. after the NCAA agreed last month to allow college athletes across the country to capitalize on their fame for the first time.

Which are some of the companies Buddy Boeheim has tied up with?

In addition to his association with The Players Trunk, Boeheim and his older brother Jimmy, who transferred to Syracuse from Cornell, are also on Cameo, an app that allows fans to pay for a video of a celebrity or athlete. “I’ve gotten a lot of requests and have been able to have a bit of fun, so it’s been great,” Buddy Boeheim said of Cameo.

Aside from the other financial partnerships that we’ve mentioned already, Buddy Boeheim also partnered with iSlide for some customizable footwear, mainly flip flops and socks. Fans of Boeheim can use the promo code BB35 to get a special 10% discount on their shopping. Boeheim and his teammates have also planned to organize a team camp in the summer and get a lot of local kids to be a part of that.

“I think it’s great for college fan bases to be able to interact with us in this way,” Boeheim said. “I think it will be great, and in five years, 10 years, who knows what level it could reach? There are so many possibilities and I am very, very excited to be one of the first people to be able to do this. “

What is “Buddy Buckets”?

The “Buddy Buckets” catchphrase became popular last March when Boeheim exploded during the ACC and NCAA tournaments, scoring 27, 31, 30 and 25 points in four postseason games before Orange lost to Houston in the Sweet 16.

Who founded The Players Trunk?

The Players Trunk was founded by Jason Lansing, a former men’s basketball manager in Michigan, and brothers Austin and Hunter Pomerantz. Hunter is a former CEO of the Syracuse men’s basketball team, which helped him not only reach an agreement with the university for the use of its logo, but also develop a friendship with Boeheim.

“When I was a freshman, he was the chief manager, he was a senior,” Boeheim said of Hunger Pomerantz. “And over the past year what he’s done with Players Trunk has been amazing, how he’s been able to grow his brand and obviously when he texted me a week or two before all of this happened and let me know. I had some ideas for t-shirts and things like that. Well, I got completely into it. “