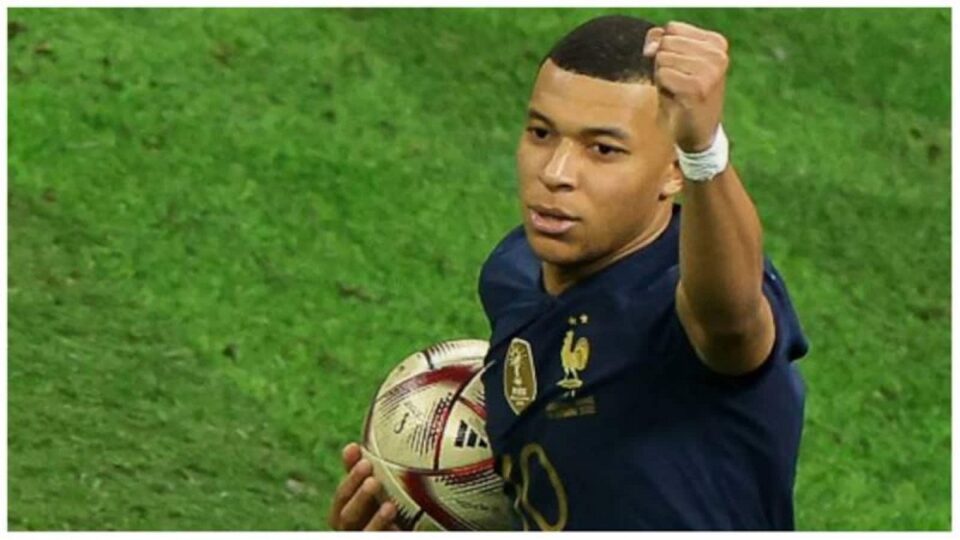 Players, coaches, followers, and spectators will have gone through all the emotions that the 2022 World Cup gave to football fans in Qatar. There was joy, anger, and anguish before and after the new world champions were revealed to make some very happy and some feel ultimate disappointment. But there is no need for the vanquished to be sad after such a historic match because it is the nature of such good teams and a fabulous sport like football to give birth to such a grand, unforgettable spectacle. And memories engraved forever in everyone’s memory. As we move on, we wonder what will be next for the French team.

France’s charismatic leader can make a comeback for the Euro 2024:

Back in Paris the French team who celebrated at Place de la Concorde, can look forward to the future with ambition and serenity.

Even though the France national team will take time to digest their defeat against Argentina in the final of the World Cup, they experienced a great moment of community after landing at Roissy Charles de Gaulle airport shortly before 8 p.m.

The Frenchmen reached the capital and the balcony of the Hôtel de Crillon and were applauded and cheered on by tens of thousands of people.

“It comforts us a bit and is a pleasure to see so many people,” said Hugo Lloris, captain of the French team. And to switch, after a short deserved vacation, to the next big competition, Euro 2024.

The Euro 2024 gives the team enough time to brighten up when you have in your ranks Kylian Mbappé, the maker of a legendary hat-trick against the Argentinian national team and who advances as the leader of the new ambitious French players.

A beautiful football game is one when it offers you a legendary match, with a crazy scenario and exceptional actors like Lionel Messi and Kylian Mbappé. Lionel Messi, absolutely brilliant, allows Argentina to wear the 3rd star in its history, after 1978 and 1986. For a moment forever in our memories, Lusail was home to the first World Cup disputed in an Arab country. All the people who watched got to see Messi claim the only trophy which he lacked on his list, and a catastrophic and then admirable French team of courage, carried out by Mbappé the footballer who made the legendary hat-trick.

The nightmare for France:

At the end of an anthology final, Argentina became the world champion by dominating France (3-3, 4 tab to 2).

How to imagine such a scenario in the final of the World Cup? Whether in Doha, Paris, or Buenos Aires, all the plans imagined were swept away out of hand. For these reasons, we love football and sport. Between inaccuracies, technical errors, lost duels, and a feeling that the Argentinian national football team wanted three times more than the defending champions, the difference was colossal during a one-sided first act and the French team next to their final.

With an ultra-generous penalty after a fault that we are still looking for from Dembélé on Di Maria (1-0, 22nd ), converted by Messi or a goal in five assists concluded by Di Maria (2-0, 36th ), the French had their heads under water.

French football manager Deschamps, angry on his bench, sent Giroud and Dembélé back to the shower in the 39th minute to bring in Thuram and Kolo Muani. Opposite, the Argentinians were singing, the third star was already about to be forever printed on the jerseys in Buenos Aires and Di Maria came out (64′) all smiles to join a bench in a trance. Before he joins, the game switches to another dimension.

You may have seen hundreds of football matches, and imagined tons of scenarios, but each time, this sport brings you a crazy reason to sweep away your certainties.

Who would have predicted, after the release of Griezmann (71st), a master at playing defending champions since the start of the World Cup, such a comeback? For a final that swung into the unreal and the unimaginable.

In three minutes, the France team emerged from its grave for a timeless moment.

The top scorer of the French team made his talent speak by being at the conclusion of a second goal from nowhere (2-2, 81st), with the contribution of two of the entrants Coman and Thuram, and which blew up the French bench, while extinguishing the Argentine fury.

A prodigious act, but above all two goals synonymous with a relaunched and totally crazy final when three minutes earlier the whole of Argentina was still dancing.

The legendary final, BOTH Mbappé and Messi create magic:

But this final could not stop there, forced to deliver its outcome between two breathless nations and exhausted gladiators after such a fight.

For the most beautiful planetary event, what could be better than a final number of the two greatest players of this World Cup?

To make this match go towards total madness, after a superb Argentinian combination, Lionel Messi (3-2, 109th) thought to put the final blow to the French team… before his friend from PSG provoked a penalty and converted it for an exceptional hat-trick (3-3, 118th).

The chances of Kolo Muani (20th, 121st) on the verge of delivering the blow were so less.

In the end, it was a match that we will remember all our lives, a real legendary match for those who saw it live. Some can argue that the Gods of football chose Argentina, more solid and effective in the terrible penalty shootout (4-2), with the failures of Coman and Tchouaméni. While French supporters collapsed after the victory of the Argentinians on penalties, on the other hand, all the Argentine people exploded with joy and communed with their legend Leo Messi, in tears.

Kylian Mbappé who was consistently inconsolable has 2024 to claim the Euros!