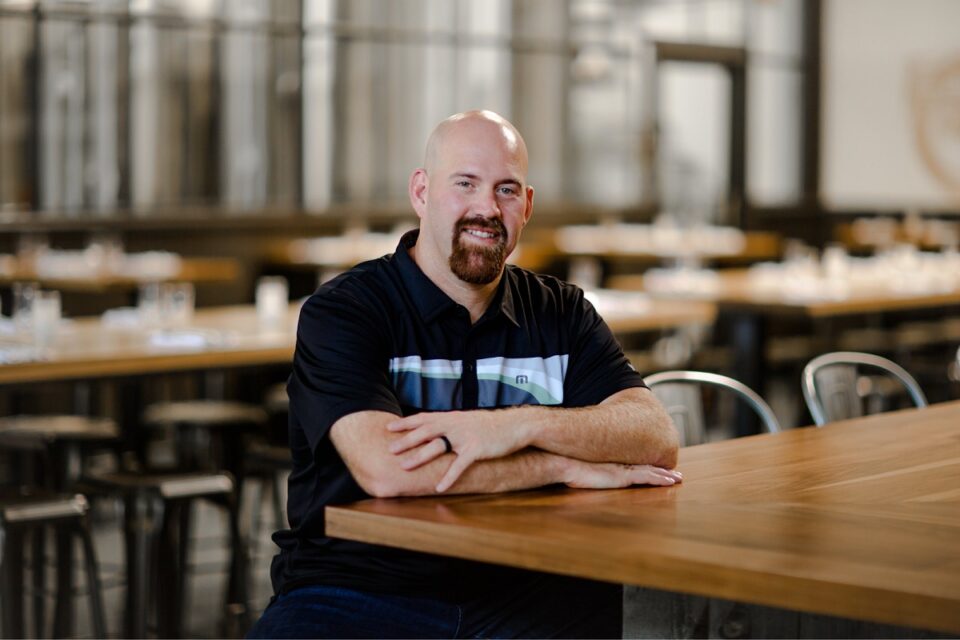 A Cincinnati, Ohio native, Kevin Edmond Youkilis ( born March 15, 1979 ) is a former American baseball player. During his career he played for the Boston Red Sox, Chicago White Sox, and the New York Yankees, his usual position being first base. Last year, he went back to his roots to plant some coffee beans! Let’s look at what Kevin Youkilis has been up to!

Where Is Kevin Youkilis Now? Coffee, Beer, Business, and Retirement!

A Brief History Of His Former Career:

The Ohio native began his professional career in 2004 with the Boston Red Sox. His best performance was in 2008 when he posted a .312 batting percentage, 115 RBIs, and 29 home runs. Kevin Youkilis also brought home the Hank Aaron Award for the American League. Likewise, he has participated in seven postseason series where the conquest of the 2007 World Series and the dispute for the American League championship in 2008 stand out. Kevin Youkilis has garnered a fielding percentage of .997.

In Mexico, Youkilis spent the winter of 2003–04 playing for the Mayos de Navojoa team of the Mexican Pacific League.

Then in 2012, he reportedly accepted a one-season, $12 million contract offer from the New York Yankees. The agreement, which is conditional on a medical examination, allowed the player who spent most of his professional career with the Boston Red Sox to make the jump to New York. Youkilis, who was then 33, started last season with the Red Sox before being traded to the Chicago White Sox on June 24. He hit 15 long drives and drove in 46 runs in 80 games with the White Sox in 2011. Youkilis previously hit four home runs and drove in 14 runs in 42 games with the Red Sox, in addition to spending three weeks on the disabled list with lower back stiffness.

Where Is Kevin Youkilis Now? He Went Into The Coffee Business!

By mid-2021, Kevin Youkilis went from the pitch to the world of coffee

After their retirement, many players within the MLB enter new worlds completely different from sports. In this case, we let’s look at the story of Kevin Youkilis, a player from the Boston Red Sox (2004-2011) who, after his retirement, managed to own his own coffee shop.

By focusing on mastering the art of coffee, it seemed like a sharp and sudden change in the lifestyle of Kevin Youkilis.

Kevin Youkilis is known within the baseball world for being an emblem player for the Boston Red Sox for many years and for his particular way of standing in the batter’s box. Many will think that a player of his caliber is used to fame and that is not the case; Youkilis never got used to that lifestyle and prefers to keep a low profile now that he is no longer associated with the baseball world.

“It’s something that I always try to stay away from, I never enjoyed the lifestyle of a celebrity”, Kevin Youkilis admitted about his previous job! So was it a shock that Kevin Youkilis went from the baseball diamond to owning his own coffee shop…and beer?

Youkilis’s history with coffee dates back long before his retirement because as he rightly mentioned, he was always a player who enjoyed little fame and he himself claimed that in the moments when he could be alone, they were the ones who had the most value for him and that is how, at 42 years old, coffee began to be fundamental in his “post-baseball” stage.

“For me, coffee is synonymous with getting up, reading the newspaper, and sitting down to be alone with myself”, stated Youkilis who became the owner of “Loma Coffee Company” by the month of September 2020. It is a coffee shop-toaster located in Portland, a town outside the world of baseball, and where its name is not related to fame at all.

Kevin Youkilis Actually Made His Retirement Business For Family:

A native of Cincinnati, Youkilis began his college internship studying business and finance before being signed to organized baseball. After his retirement in 2014 after 10 years as an active player, he resumed his university career and managed to graduate in order to start in the business world and open a brewery called Loma Brewing Company with his brother.

After that, and curiously enough, Loma Coffee Company was born within the facilities of the said brewery in a private dining room to the delight of all its guests.

“I took a chance on this, I feel like it’s what I do in life a lot of times and just associate with people who are passionate about what they do and are good at it… when you go into competition it’s not a good idea to get to crowded places, but if you have a good roaster and a good quality supplier like us, we can compete and stay within the community”, Kevin Youkilis stated.

Together with his partner Brandon Smyth, Youkilis draws on the academic qualities learned at the University of Cincinnati and expresses his business vision to obtain profits day by day and support his wife Julie and their three daughters, even considering that in his long career as a Major Leaguer generated more than 50 million dollars.

“Now I see numbers every night and see that we reach great numbers. But it’s not just about the money, it’s about knowing that people enjoy their stay at your place”, said the Loma Coffee Company owner.

Training In The MLB, Is Training For Business:

Adaptation and growth: Words that permeate not only in the MLB, but also in business

It is not easy at all to start a business in the midst of a social crisis (known to all) and Kevin Youkilis and his partner know this very well in part due to his years of experience in baseball.

“If someone throws you a fastball at 94 mph, there is nothing different about hitting it in 2002 than in 2020, pitchers throw in the zone every time, and our duty as hitters has always been to make the adjustments. In this case, success will also depend on how good you are and how you can respond to problems”, he continued.

“With this, I could attract a lot of baseball and Red Sox fans … that’s great,” Kevin Youkilis concluded during an interview about his inspiring business.

Despite having reached a World Series in the MLB, Kevin Youkilis and his love for coffee are a sign of self-improvement and that outside the field there are many dreams to fulfill. It only takes courage, preparation, and the desire to continue growing as a person. Oftentimes, we think that baseball players are only good for that: playing baseball. And we leave aside the capacity that they have to be noticed in the outside world and how integral they can be.

All in all, Kevin Youkilis not only knows how to dish out hits, but he is also now a financial wizard behind his famous company.

Who Is Michael Strahan’s Wife Currently? Find Out Here!

9 Rare Facts About The Jokic Brothers You Never Knew!

Is The Best Wrestler In India Sushil Kumar Anymore?