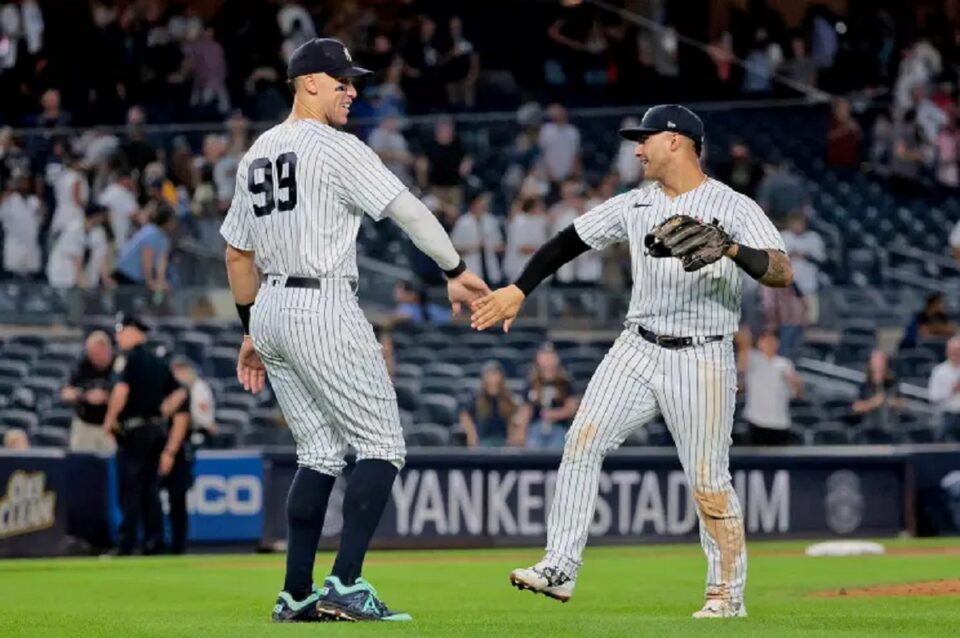 Major League Baseball is the biggest baseball league in the world and the oldest of the main professional ones in North America. Some MLB teams, like the Yankees, are worth over $4 billion. There are 30 teams in the MLB, of which 29 are in the US.

After playing 162 games each season, five teams in each league face off in a postseason competition, which ends with the World Series.

Here is a list of the most successful MLB teams in history. They enjoy excellent odds from bookmakers, and you can enjoy their games even more now with this FanDuel promo code.

No list of the most successful MLB teams can be complete without the Yankees, whose impressive track record includes 27 World Series victories. They are the only team to win the be-all and end-all of MLB competitions at least four times in a row (twice). They also have the highest number of World Series appearances and have 40 AL Pennants, the historical all-time-high. Finally, 18 East Division victories take them to the first spot on this list.

The Red Sox are famous all over the world and have reached the World Series more than a dozen times since the team was founded in 1901. They have a total of 9 World Series victories. They have also won 10 Eastern Division titles and 14 AL Pennants.

The Giants have reached the World Series almost two dozen times. Since the team was created in 1883, they have won the West Division eight times and earned 23 ML Pennants. They share the top spot for the highest number of World Series appearances by a franchise of the NL with the Dodgers.

This team’s biggest successes come from their years in Philadelphia. They won the World Series 14 times. They also have 16 West Division wins and 15 AL Pennants.

This Missouri team holds one of the best World Series wins records. They featured 19 times, playing as a member of the National League Central Division. They have 13 Central Division titles and 19 NL Pennants as well.

This team also represents the Northern League Central Division. Founded back in 1881, they won the World Series five of the seven times they played. Their track record includes 9 NL Pennants and 9 Eastern Division titles.

The Chicago Cubs made the World Series 11 times in their history, which is impressive even though they’ve gone a really long time without winning: between 1908 and 2016. This is the longest “drought” in any major sport in North America.

The Tigers hold 7 Division titles and 11 AL Pennants and have played in the World Series 11 times. They are also the only team representing the Western League that’s still based in its original city.

The LA Dodgers, who were actually founded in Brooklyn, didn’t move to Los Angeles until decades after their establishment. They won the World Series seven times and have 17 Western Division wins and 23 NL Pennants.

The final choice is one of the oldest clubs in the US, in existence since 1882. They won the World Series five times and have nine NL Pennants.

Think You Know Yves Bissouma? 9 Facts Only Fans Will Know!